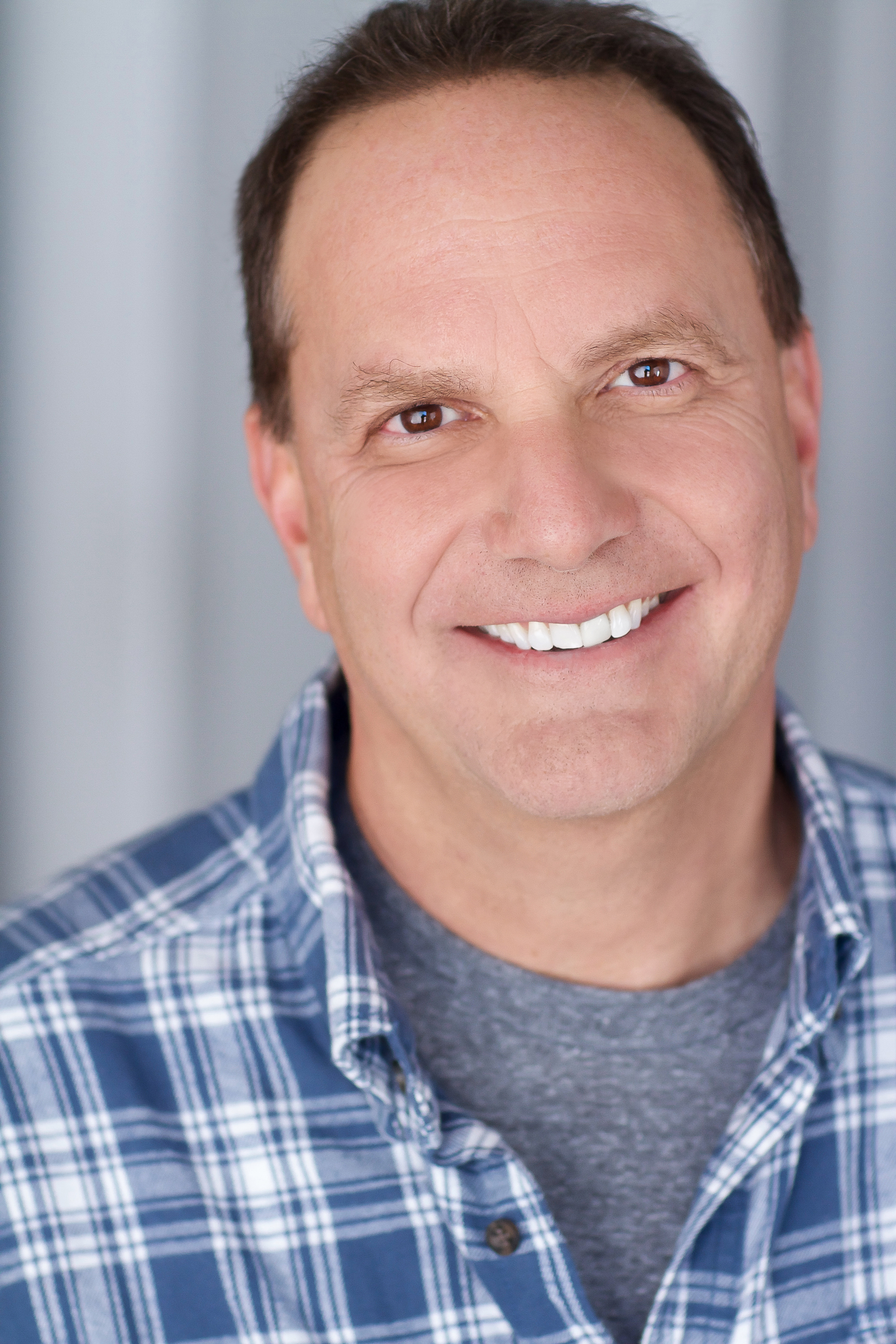 An observer by nature, Richard Samuels writes songs that are fueled by personal experiences of his own and of those around him. This gives him a rare gift for connecting to his listeners-through their hopes, dreams, loves and losses. With several chart-topping hits, Samuels has a knack for touching his fans on a deep and intimate level by reflecting people’s lives in his music.

Never one to stray far from his roots, Canadian born Samuels frequently returns to his hometown of Edmonton, Alberta where he began playing music at the tender age of three. His parents, recognizing his gift, had a tiny violin crafted for him and enrolled him in the Suzuki string program. He then began private lessons that continued until the age of 13. Along the way, he discovered an aptitude and passion for the piano as well as a strong appreciation for the guitar.

Samuels didn’t discover his raw, natural talent for singing until the age of 15, leading this hopeful dreamer to begin honing his talents as a singer/songwriter. His penetrating vocal performances have been a gift that has blessed many people ever since. At age 16, this determined young musician began performing in Edmonton nightclubs, giving patrons their fair share of recognizable cover tunes, with a healthy sprinkling of original material. He rapidly became Edmonton’s own “Piano Man.”

Samuels received his education at Grant McEwan College in Edmonton, and then relocated to Los Angeles. It was there that he produced his first, two-song demo with Donny Osmond’s former drummer, Gary Denton of Stagg Street Studios. He quickly became ensconced in the music scene, making a name for himself working the club circuit. However, ever the wanderer, Samuels set off 18 months later on a new adventure with his brother Terry. They traveled together throughout Europe where Samuels promptly amassed a following. His brother, and self-appointed manager, began booking him in some of the finest hotels in Europe, allowing them to live and travel beyond their means. Samuels then found his way to Israel where he also garnered a large fan base. 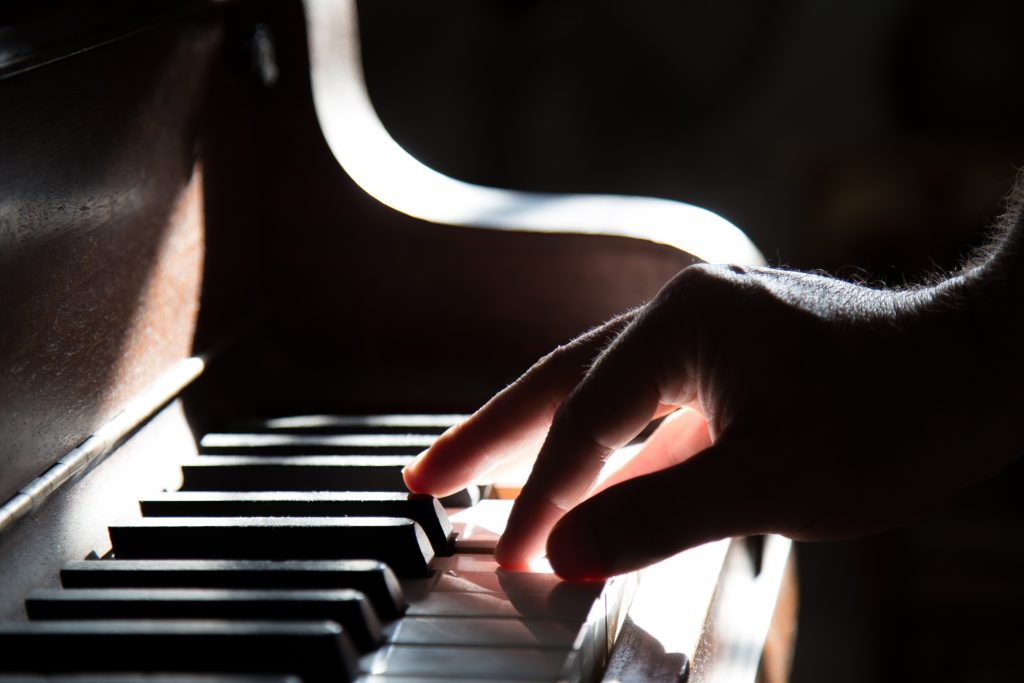 Upon returning to Canada, Samuels enrolled in a two-year sound engineering/production course at the Trebas Institute. It was there that he met John Harris, who provided him with invaluable guidance. It was through John’s support and encouragement that Samuels received the distinction of being the first recipient of the “Gordon Lightfoot Songwriter’s Scholarship Award” presented by the Canadian Music Publishers Association (CMPA).

After receiving a FACTOR grant to fund his first single, “Holding on to a Dream”, he received a distribution/publishing contract with BMG Publishing. The single received substantial airplay thanks to the efforts of Terry O’Brien. Word got around quickly about this talented and charismatic up-and-comer. Encouraged and armed with a healthy catalog of original material, Samuels produced a four-song demo and was signed to Calgary based, Bimini Records where he produced his first four-song demo.

In late 1993, Samuels released his self-titled debut album with three chart topping hits. The album alternates between songs about life’s peaks and valleys, examining both ends of the spectrum with an honesty that resonates with all its listeners. The first single and video, “Missing You,” climbed to #9 on the adult contemporary charts in just seven weeks. “Between Friends” also achieved a respectable chart position of #11. Radio stations coast-to-coast are still spinning songs from this sensational release.

In 1997, Samuels completed his second album entitled NOW. Spanning across the musical and emotional spectrum and incorporating beautiful, honest, transparent lyrics with a mixture of tempos, this album appeals to a large audience. Crossing over into the country arena, his hit single “Wild One” has continued to receive extensive radio airplay across Canada. The corresponding video received heavy rotation on the CMT network and was also picked up by CMTs European service.

Listening to the heartfelt, captivating melodies of Samuels’ instrumental CDs, you will find yourself taken away on an emotional journey, a soulful ride on the waves of life’s highs and lows. In 1996, Samuels, teamed with record producer Matthew Gerrard, produced Northern Lights. And in 2003, he released Dancing on Water, adding his aptitude as a producer to his long list of skill sets. 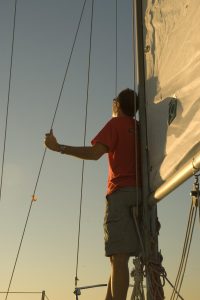 Samuels’ Traveler CD is a collection of 15 inspired tracks co-written with his good friend Russell Bennett. The first single released, “Hold on to Your Dreams” pays tribute to participants of the Winter Olympics and to the victims of World Trade Center disaster, offering encouragement and hope to anyone who has a dream worth fighting for. Each innovative track shines on its own, expressing a personal tale of growth, love and loss.

Samuels is a man of few words and they are always based upon a foundation of love. He speaks through his music and it speaks volumes. His motivation is pure and simple. He loves to sing. He wants to touch the lives of others and make a difference in this world, leaving a lasting, enduring impact. He expresses an unyielding tenderness and sensitivity toward others. Credit Samuels’ compassion to his upbringing. He inherited his mother’s warmth and his father’s work ethic, and owes his desire to change the atrocities of the world to his grandparents.

God has been faithful in Samuels’ life and his desire is to give back. He spends a lot of time traveling Canada and the United States; however, when he’s not in the studio writing or recording, he finds the time to support various charities such as the Terry Fox Foundation, The Canadian Cancer Society, The Shepherd’s Care Foundation, The Hospital for Sick Children, and the San Diego Domestic Violence Council.

Other CDs by Richard Samuels

NOT AVAILABLE FOR PURCHASE